Who are the Seekers of Science?

Home » Who are the Seekers of Science? 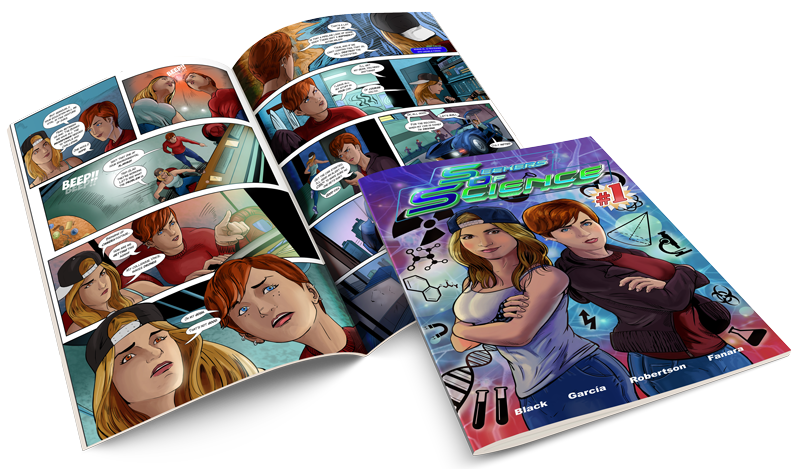 Seekers Of Science (S.O.S.) is a comic that is about using real-life science in real-life situations to try and save the world. It stars two real-life scientists, Dr. Tracy Fanara and Tamara Robertson, as they use their skills and those of other scientists around the world to help stop the problems that are put in front of them.

Each issue or arc focuses on a different part of the world of science. From handling pollution to the science of making medicine and so much more. It’s our hope that those who read this comic will be inspired by it and want to learn more about what science and more have to offer the world. As well as showing that ANYONE can be part of the STEM (Science, Technology, Engineering, and Mathematics) fields. And it’s so diverse, that you can find something that speaks to you and your personality. 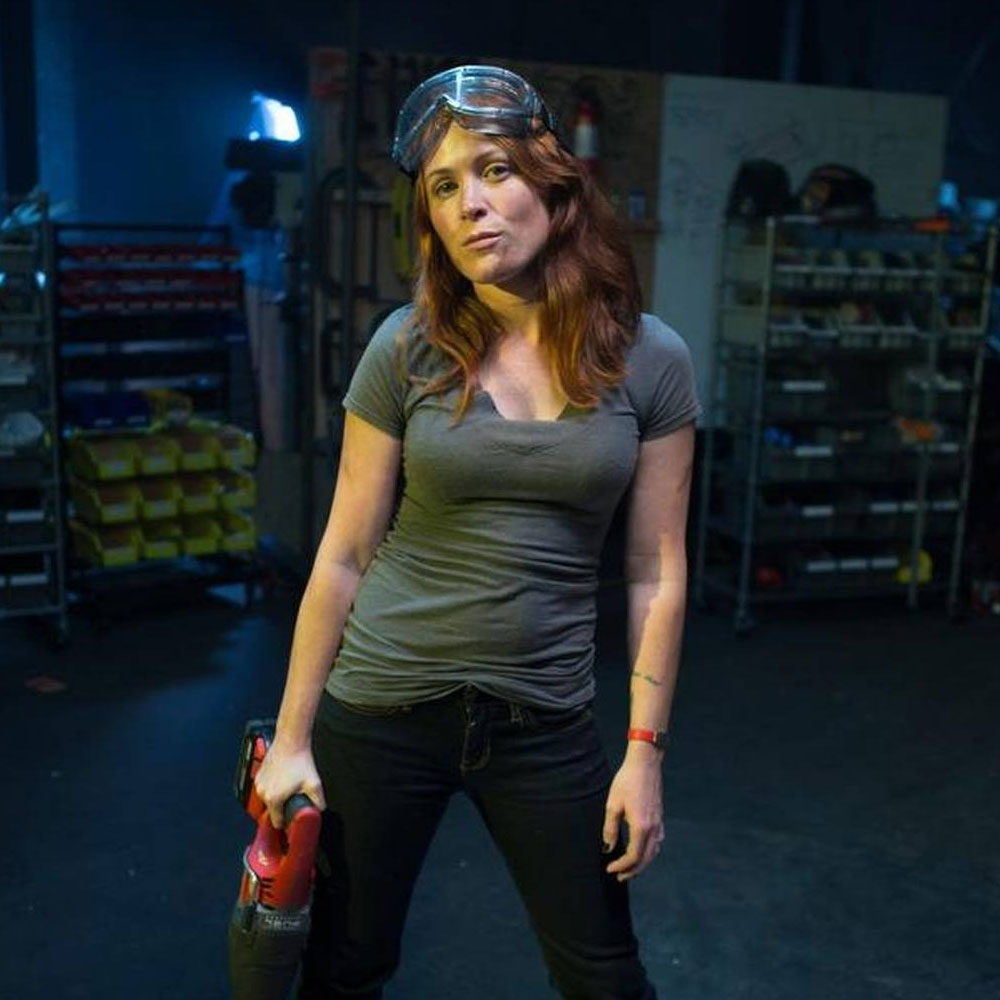 Tamara Robertson was born and raised in a military family in Eastern, NC. As a small child, she had a very vivid imagination and a wish to explore the world around her. She very early on became an observer of humans in their natural elements which added to her story telling ability. As a youth, she spent a large amount of time with her father watching Star Trek and tinkering in the garage -rebuilding engines, up-keeping the family cars and building / renovating homes. She learned her love of machinery, as well as all things technical, from her time working with her dad.

With a sharp mind for detail and efficiency, Tamara was able to quickly excel in her career as a licensed Chemical & Biomolecular Engineer which afforded her the ability to truly see the world and gain experience in global tech transfers, process & facilities design, pandemic vaccine manufacturing, patented additive technology development, and product design for some of the top Fortune 500 companies. Tamara has found that she loves to utilize the design and beauty of the world around her to help create designs and tell stories.

After spending a decade in Corporate Engineering she noted a lack of women walking through the doors so in 2015, she transitioned full time to outreach in hopes of inspiring more young women to pursue S.T.E.M. Careers. It was during this time that she was given the opportunity to battle it out for a chance to join the Mythbusters Legacy where her lifetime as a tinkerer and collector of skills landed her as the only Female Finalist and 2 MVP winner. Since then has become one of the leading Female Engineers and Science Hosts on the Science Channel lending her talents to Scijinks with Johnny Galecki, Mythbusters 2.0 with Brian Louden and Jon Lung and most recently on Mythbusters Jr. with Adam Savage.

Tamara resides in Los Angeles, CA where she continues to work as a Science Host, Engineering Consultant, SAG-AFTRA Actor and Wardrobe Designer. In her down time she volunteers as a board member for a number of STEM organizations across the US, utilizes Superhero Science to get kids excited about careers in STEM and lends her Science and Maker skills to a number of non-profit organizations. She also enjoys scuba diving, hiking, rock climbing, practicing photography and spending time with her Shop Dog Dexter. 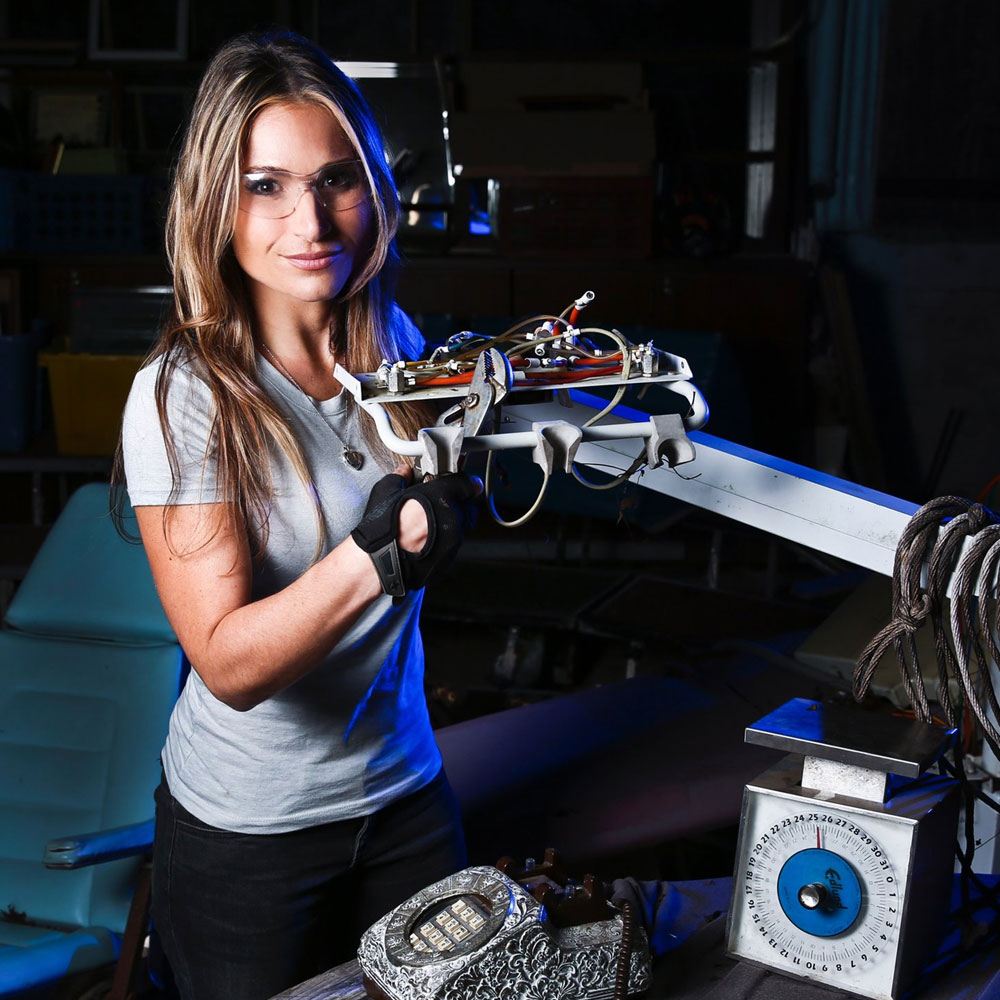 Dr. Tracy Fanara is an Environmental Engineer, research scientist, public speaker, and television personality with a BS, ME, and PhD from the University of Florida and almost 10 years of engineering consulting experience designing water projects all over the world. Tracy first recognized the relationship between the environment and human health as a young girl growing up near the site of the Love Canal catastrophe (the event which initiated EPA’s Superfund program) in New York. Tracy is passionate about science communication, community outreach, and educating through art and science.

Tracy now manages the Environmental Health Program at Mote Marine Laboratory where she investigates human impacts on the environment, and the effects of marine and freshwater chemicals on public health. In 2018, the State of Florida was under a state of emergency in response to water crisis, in which Tracy was called on as an expert. Her knowledge allowed her to speak on many media platforms (from the Wallstreet Journal to The Weather Channel to Science Magazine to NPR) as economy, recreation, quality of life, and public health were threatened by dual harmfal algal blooms. To protect public health from the effects of toxic algae blooms, Tracy runs a number of citizen science programs which engage, educate, and empower the public while inspiring a passion for the environment as path to protect natural resources for future generations.

You may have seen Tracy on the Science Channel show, “MythBusters: The Search”, or as a guest expert on The Weather Channel AMHQ and Fox’s Awesome Planet, and you can see her weekly on the nationally syndicated, ABC’s Animal Outtakes. Dr. Fanara’s hobbies include science communication, anything outdoors such as camping, hiking, kayaking and playing sports. 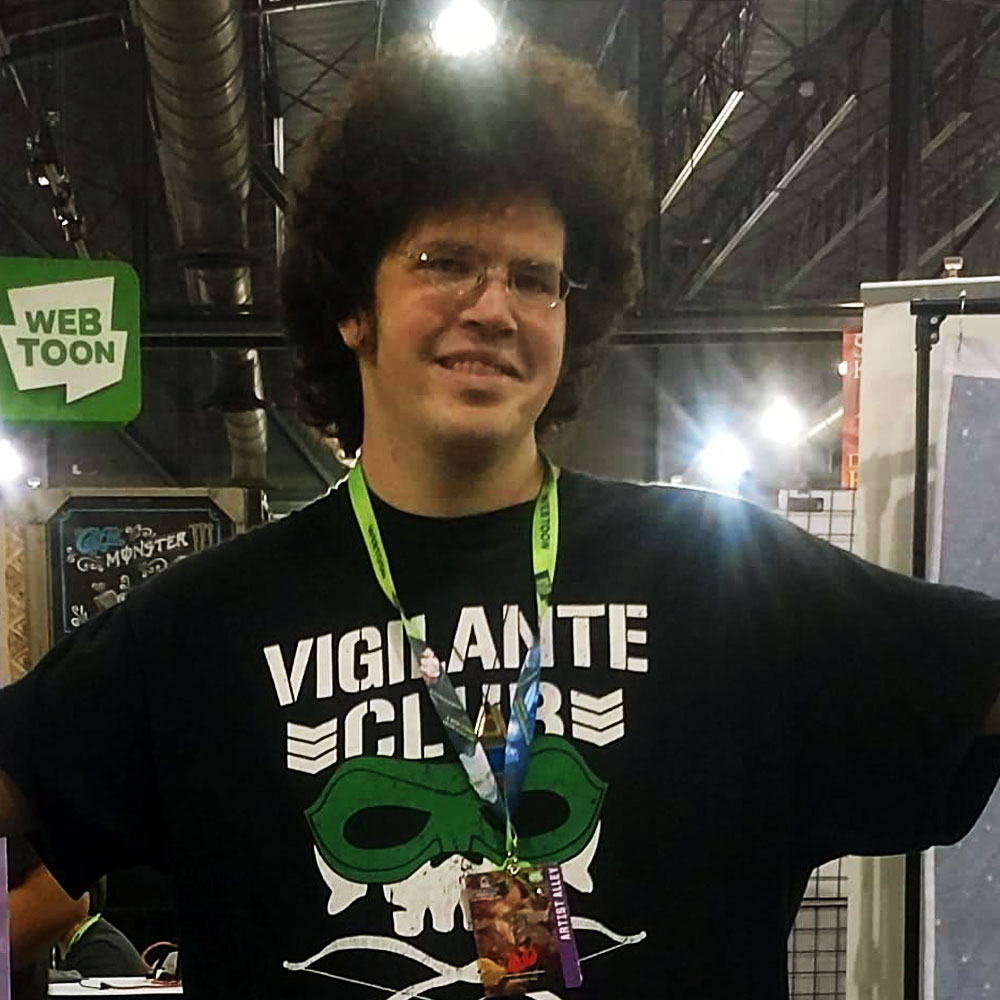 An established indie writer with over 30 books made under his name, Todd loves to tell stories. Between Guardians, Home, 10,000 Miles, and Sherlock Holmes – The Greatest Detective series, he’s written in many different genres. He finds the idea of S.O.S very appealing, because he can now write with a more noble purpose: to inform and inspire future scientists. 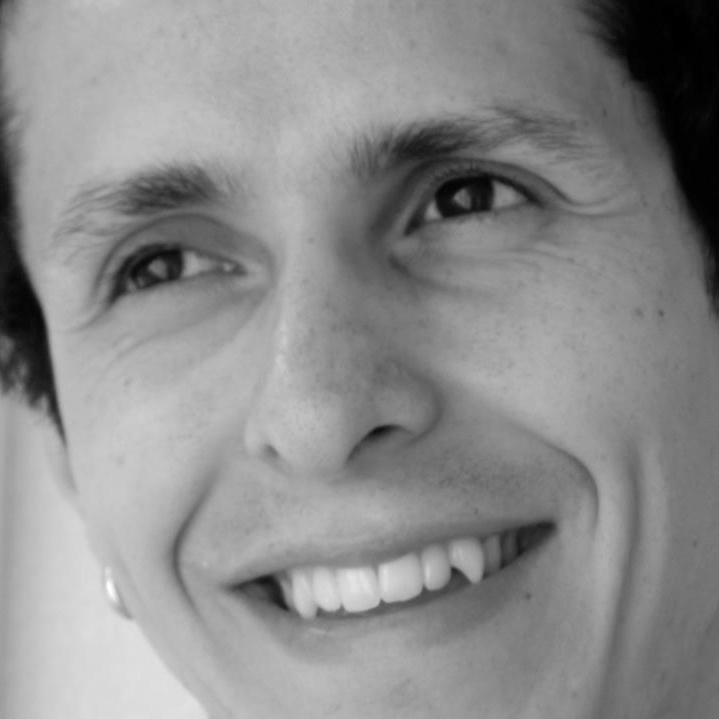 Alex has a lot of drawing experience under his belt, including working with Todd on numerous comic and art projects over the years. His greatest strength is his adaptability, able to adapt to many different styles without much effort. He put a lot into S.O.S to make sure that Tamara and Tracy (and other guest stars) didn’t just look like themselves, but that the world both large and small was as good as it can be.